When it comes to starting a business, one of the biggest reasons why some see success and some don’t boils down to one word: flexibility. The ability to have options is something that most businesses with relatively high startup capital tend to take for granted, but there are plenty of small businesses out there with no such luxury. This results in them quite possibly going under if they don’t find a way to finance themselves, or perhaps getting into hot water when they get into debt finance thanks to a loan that they might have difficulty paying off in the future.

At this point the best course of action that startup businesses could take would be to look for a revolving line of credit for startups, but many tend to make the mistake of going for the first thing that they feel looks good – which normally has to do with a loan. After all, a loan is simple and allows you to get your money right away. While this is an attractive prospect, it could very well end badly because there’s no flexibility in a loan whatsoever.

You can’t bend it to cater to your needs, and so your company will have to work under its terms with no compromise or wiggle room. This paired along with the fact that you normally put something big up for collateral is why loans generally bring small businesses down. 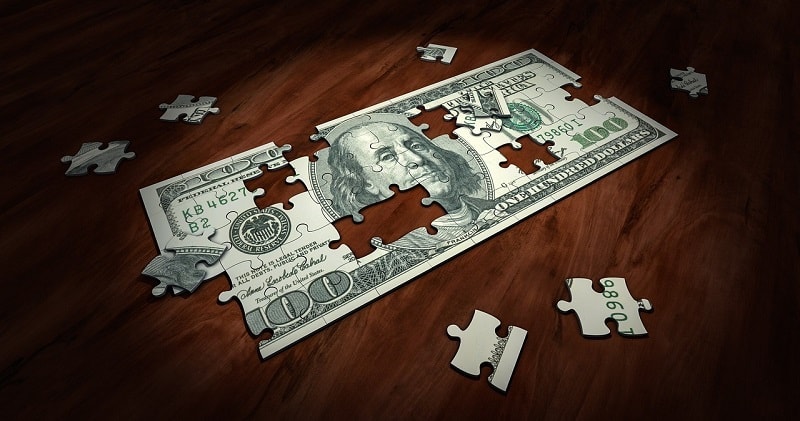 What Does A Line Of Credit Have That Loans Don’t?

As mentioned above, the keyword is flexibility, the ability to cater to your company’s specific needs. It isn’t something as clear-cut as a loan, because it’s something that can be molded into an agreement that your company can make the best use of.

It’s all about minimizing risk for your company, especially when it’s in such a vulnerable stage. If you find yourself in a situation where you know that extra capital will take your company far but at the moment it seems stuck in slow motion, that’s normally a great time to look for a line of credit.

That said, it’s important to take note that there are two revolving lines of credit that startup businesses can choose from. For those who are looking for the right credit line, being able to distinguish between the two will help you find the right revolving credit line for you. 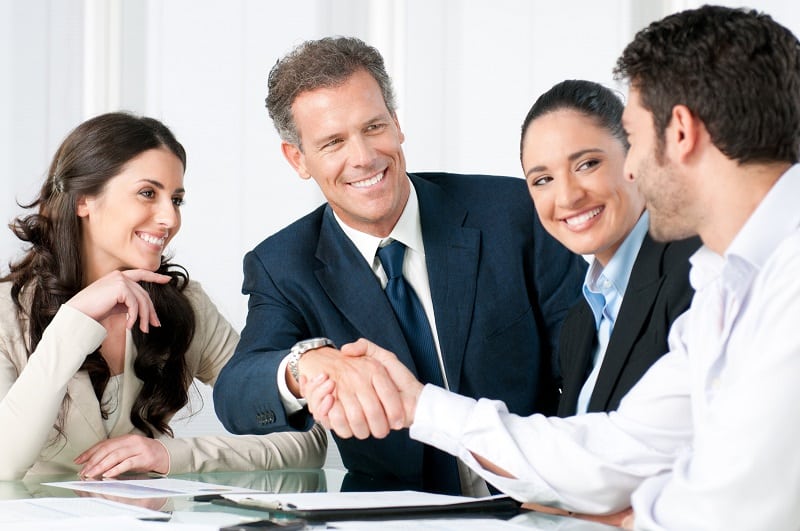 Of the two types, the secured business credit line is one that doesn’t have too many prerequisites. It’ll allow you a line of credit not dissimilar to a credit card, except it’s for your business as a whole. There is a good amount of liability and risk in the case of the lender however, which is why this normally comes with collateral, similar to loans.

However, unlike loans which immediately have you risking an unreasonable amount, the collateral that the secured business credit line asks for is not nearly as risky. Whatever it is that they ask for, it won’t be very large – perhaps some receivables or even inventory.

Real estate as collateral is normally only the domain of loans, which is why the secured business credit line is still preferable.

Whereas the secured credit line has an easier bar of entry thanks to putting certain things up as collateral, the unsecured business credit line is the opposite. It will not have any collateral, instead simply trusting the company to keep their word as they finance them through the credit line.

In return for all this, there is a relatively high bar of entry. This means that in order to be eligible, you will need to have a relatively sterling record – or at least one without any real blemishes. If you’ve had some troubles in the past paying your bills or have multiple instances of late payments, then it hurts your chances of being eligible.

The unsecured business credit line, such unsecured loans, would be the best way to finance your small business, but it does require you to have a great credit score.

Being Approved Before You Even Require It 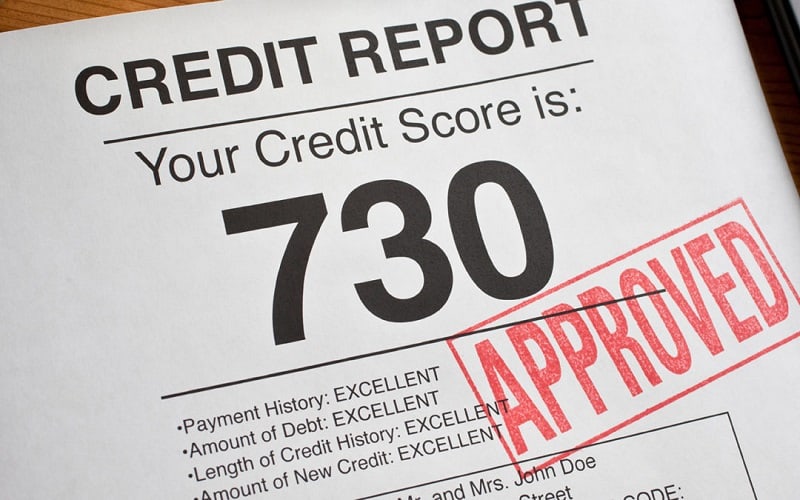 It might be a little silly to try and apply for a credit line even if you don’t need it just yet, but it’s actually quite prudent to do so. Just imagine this situation, two companies decide to look for approval with a revolving line of credit. One company is desperate for the money, while the other company has an excellent credit score and doesn’t seem like they need the credit at all.

From the lender’s standpoint, the company that doesn’t look like it’s in any hot water seems the more attractive prospect, and so is immediately approved. On the other hand, the company desperate for money has likely engaged in other attempts to borrow, and even if it hasn’t, it’s in a precarious situation. The lenders will be much more wary about this particular company.

Keep in mind that being approved for the line of credit means that you don’t have to use it. Being approved simply makes you the more attractive prospect, even if it’ll be a long time before you actually need the extra finance. Taking advantage of the process gives you a much higher chance of securing the unsecured business credit line, something that a company strapped for cash and which didn’t seek approval from the beginning would be unlikely to receive.

To conclude, even if your startup company is doing great and looks like it won’t be needing a revolving line of credit for startups, not only would it be a good idea to consider a credit line, but it would also be prudent to gain approval as early as possible. This way, when the time comes that you do need it you’ll be able to quickly take advantage of it with little risk involved. This is why, compared to a loan a line of credit is a much more effective and flexible choice.

You may want to read: The Most Important Areas of Your Business That You Need to Control Properly
Share19
Share
Tweet92
Pin2
113 Shares
7 Highly Effective Ways on How t...
Effective Guidelines For Promoti...