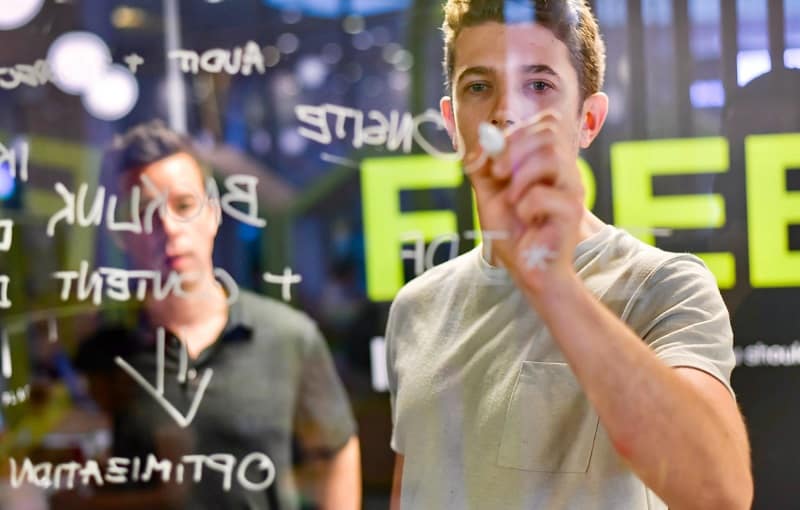 However, think about how many people will close your site if it takes 5 seconds to load? And 7? Or even 10? This is especially relevant for “mobile” visitors — they are much less patient than “desktop” ones. It should also be added here that even 4G, not to mention older protocols, works slower than wired Internet. Let’s add this with the impatience of users and the increase in mobile traffic and understand that it was necessary to work on optimizing the code “yesterday”. 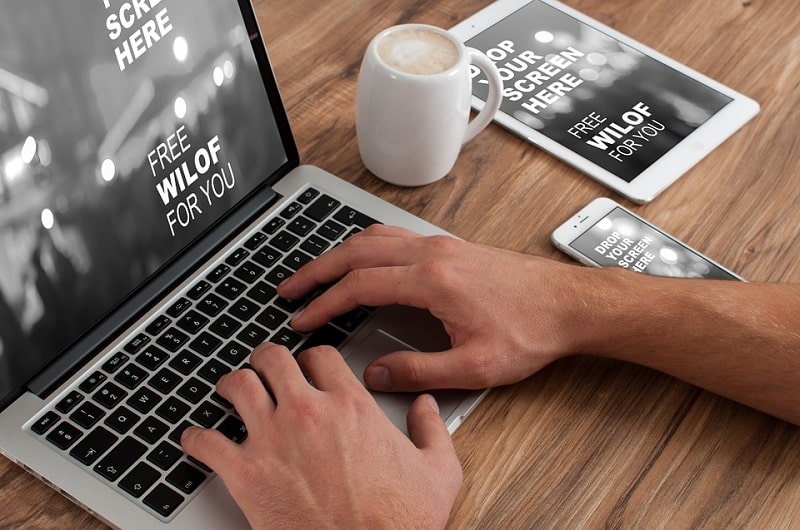 But then the largest search engines began to apply sanctions to such craftsmen, and good optimizers began to calculate the required key density and the most correct parameters of “nausea”.

This only means that you should be careful while choosing people that will work on your site.

8 Smart Tips To Get Your Website...
6 Creative Ways to Make Money fo...