Industry Growth Over a Decade

In an industry as expansive and ingrained as the Information and Communications Technology (ICT) industry, it can be a challenge to see how it has grown and evolved over the years. Or how specialized and specific jobs like Ruby on Rails (RoR) developers and Ruby developer factor in the industry.

The ICT market is among the largest industries in the world. It was estimated to be worth 5 trillion USD in 2019 and forecasted to grow up to 6 trillion USD by 2022. The industry covers various tech industries; such as computer technology, telecommunication, software, hardware, and services. Telecommunications ranks as the industry with the highest generated revenue, while the “new technologies” market is the fastest growing. 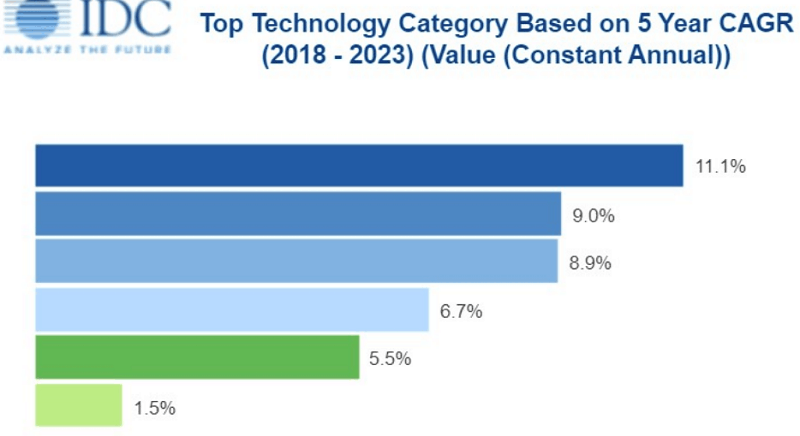 The rise in demand for technology has empowered the growth of the industry. The total number of mobile devices available worldwide in 2019 numbered at around 13.09 billion and is estimated to increase to 16.8 billion by 2023. China, India, and the United States rank as the top 3 countries with the highest number of smartphone users (September 2019), with Samsung, Apple, and Huawei being the top smartphone vendors globally. 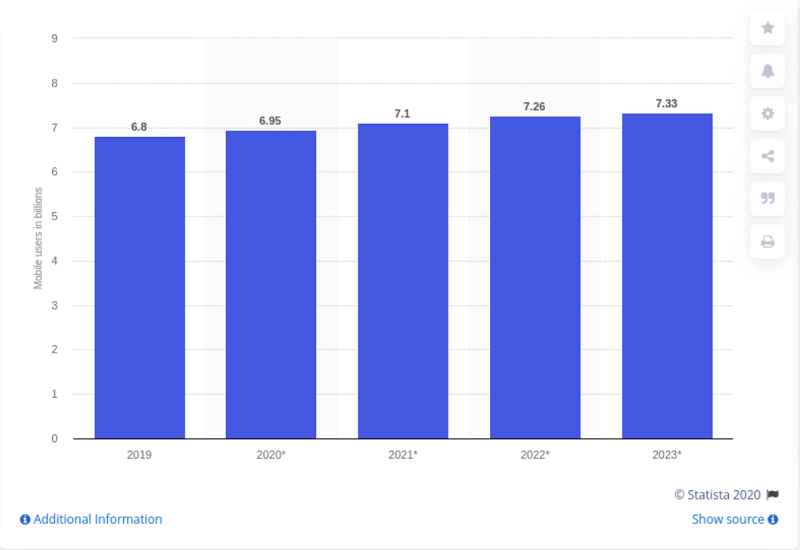 Source: Forecast number of mobile users worldwide from 2019 to 2023, Statista

ICT Services has also expanded from hardware implementation and support, training, and education towards covering collection, creation, management, processing, delivering, and presenting data and information to users. Services such as consulting, software development, software integration, and outsourced IT services have become a boon and highly profitable arm of this industry.

In 2018, there were an estimated 23 million software developers worldwide. It is then forecasted that this number will grow to 28.7 million by 2024. The US alone is host to 1.6 million of these software developers. The US market for software developers holds around 557,000 tech businesses, and an average median tech salary 2 times that of the national medial wage.

The findings have held true, in that several of these continue to be sources of employment for the industry. A 2019 study conducted by the ICTC, Canada’s Growth Currency – Digital Talent Outlook 2023, sites that the future of the country’s digital economy will be anchored by innovating in industries such as:

To support these innovations, they are also predicting that the following occupations will be the most in-demand jobs:

Aside from expanded applications and IT sectors, the major contributing element to the success of ICT is the people that make up the industry – the entrepreneurs, developers, engineers, and organizations that support the growing demand of consumers. The drive of these individuals to continue to discover, innovate, and evolve technology and its applications is a major driver for the growth of this industry.

Salary Trends over the Years 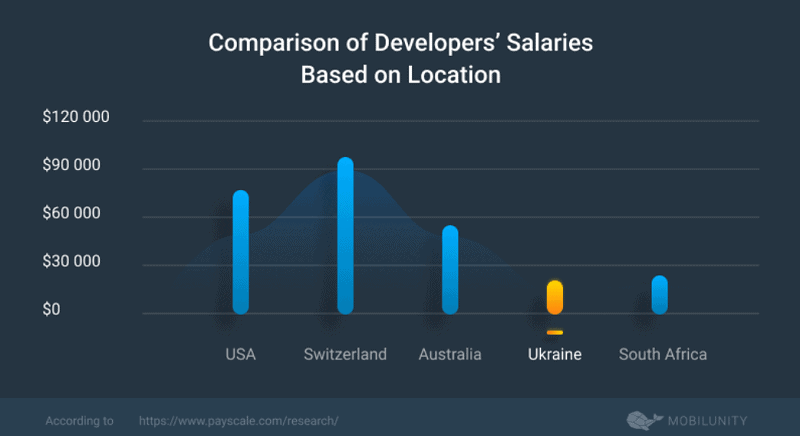 Source: What’s the Cost of a Developer in Ukraine?, Mobilunity

Grow and Build with the Industry

And just like Ruby on Rails developers, the industry will continue to innovate, evolve, and expand in the oncoming years. This is supported by how technology continues to drive more of our day-to-day activities and minutiae, expanding on the different ways of exploring the universe, and helping save the planet. 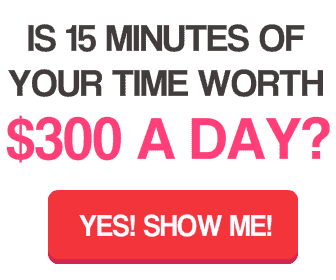 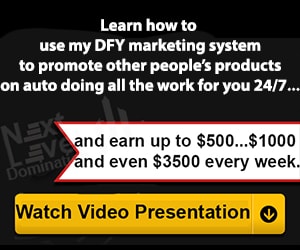 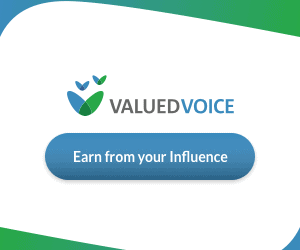