About a decade ago, the U.S. seasonings firm McCormick & Co. won plaudits for executing a successful succession plan that had long been in the works. The CEO, who’d served in his role for more than a decade and had come to be associated quite closely with the firm’s brand, stepped aside with nary a hitch.

Unfortunately, for every such “success” story, there’s a painful tale of succession gone wrong. A proper succession plan may take years to put in place and execute fully, during which time it is essential to rely on expert counsel.

Principals presiding over multinational firms must take care to work with trust services providers with expertise in the regions in which they do business, such as Singapore-based Asiaciti Trust in the Asia-Pacific region and New York-based BNY Mellon in North America.

Further, principals must do well to avoid common succession planning mistakes such as these. 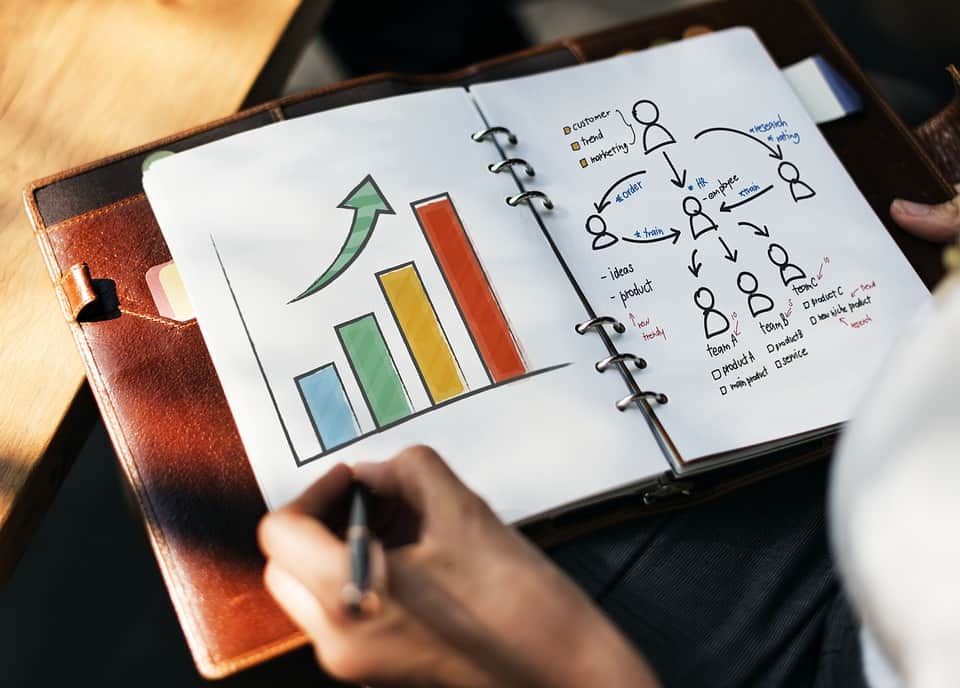 Any succession planning process has sensitive elements. With the important caveat that you are well within your rights to guard against the dissemination of proprietary or otherwise closely held information about your firm’s operation and ownership, it is crucial that you build as much transparency as possible into the succession planning process.

Regular meetings between the process’s principals are essential, as are frank and forthright communications with outside service providers and others with roles to play in succession.

Turning the Succession Process Into a Competition

It feels natural, and may even seem healthy, to foment competition among potential successors for key leadership roles. Unfortunately, this is more likely to produce lasting rifts within your firm’s ranks than to increase productivity or improve its position in the market.

Placing the best-suited people in the best-fit roles is more important than demanding that they “work” for those roles in arbitrary fashion.

Likewise, it is crucial to avoid the appearance or fact of favoritism during succession. Favoritism toward close family members is particularly common in closely held firms; though competence often does run in the family, it’s wise to cast a wider net before turning back to those you know best.

The same principle applies to favoritism toward employees or partners with whom you have social ties predating their tenure (or your enterprise itself). 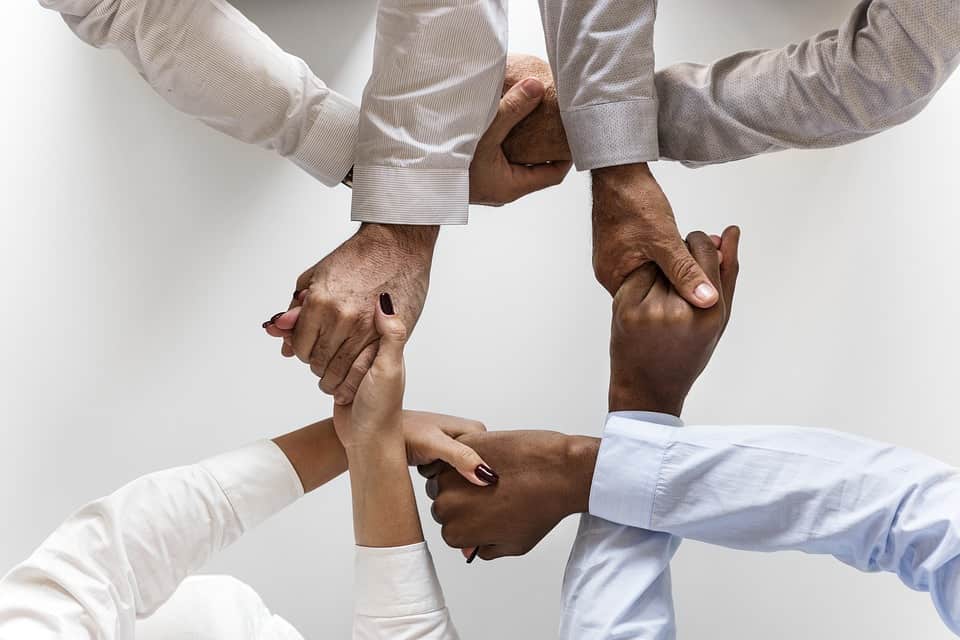 No matter who you choose to replace you and your leadership generation, each individual’s role must be clearly defined. This reduces the chances of acrimony after you take your final leave and ensures minimal interruption during the transition.

Assuming That Your Successors Will Lead in Your Image

For many principals, particularly founders, simply “letting go” is the most difficult part of succession. Once you’ve relinquished your leadership role and transferred your ownership to your heirs or partners, the firm is no longer “yours” in any practical sense. Barring any stipulations to the contrary in the legal agreements formalizing the transition, your heirs have every right to run it as they see fit.

Get Your Succession Plan in Place

Even if you feel that retirement is many years off, it is never too early to begin thinking about what comes next. Take the first steps to put your succession plan into place today and you will no doubt feel better about the security and longevity of what you’ve built in the months and years to come.