Blogging has become one of the most common ways to establish a business and make money. Of course it is!

But not all bloggers are making money as they should.

You know, there are white hat ways to stuff and also black hat ways.

Be it SEO, blogging, doing business, loving people, whatever! And yes, blogging is not an exception.

There are various ways to make money via blogging – both white hat and black hat.

In this context there are numerous ways to make money blogging but not all ways are ethical and white hat.

Let me share 3 shady things I happen to see quite commonly these days. 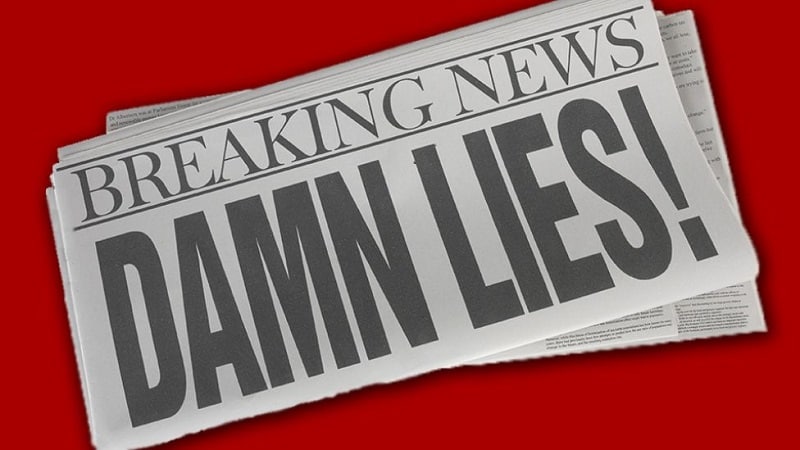 Faking has become a fashion thing these days.

Especially in the blogging world, people fake so many things in order to keep things afloat. Let me give you a few examples of faking:

2. Posting fake “success” stories/case studies – this one is also equally popular. Now that we can play as much as possible with a picture using Photoshop (or other image editing software for that matter), some bloggers use it to write and publish fake success stories. They show traffic rise, income rise, boost in search engine rankings etc. in screen shots and claim that they’ve achieved success.

So Why Do Bloggers and Online Entrepreneurs Fake Things?

Bloggers and entrepreneurs mostly do this in order to make money.

And I am not only talking about new/emerging entrepreneurs, even the established bloggers and also some of the big companies do this all the time.

“Fake it until you make it” is popular just because a blogger can pretend to have already succeeded or have achieved something while he/she haven’t had a clue yet.

So why do they do that? Let’s see an example. Blogger A starts a blog and blogs for 2 months.

He/She hasn’t yet succeeded in making money (it is OK given that the blog is relatively new). But the blogger writes and publishes posts about how to make money online.

He offers a product or a service that promises to teach other bloggers how to make money.

Now, people are smart these days. Unlike the old times, people won’t believe a promise that is made online; because there are way too many promises that create hype.

And people are quite tired being ripped off by such fake promises.

Now in order to make people believe him/her and in order to boost his own sales, the blogger has to provide some sort of proof! Here are some examples:

These are a few examples.

Now I don’t say that all bloggers who share photos of happy life or screenshots of traffic are faking.

There are genuine bloggers who are living their dream. One good example is Erik.

I follow him on social media and he posts a lot of pictures as I see them in my Facebook feed!

Another example is Ryan.

He shares everything about him in his blog and he truly does so.

I’m talking about those who fake it in order to trick people into their trap. 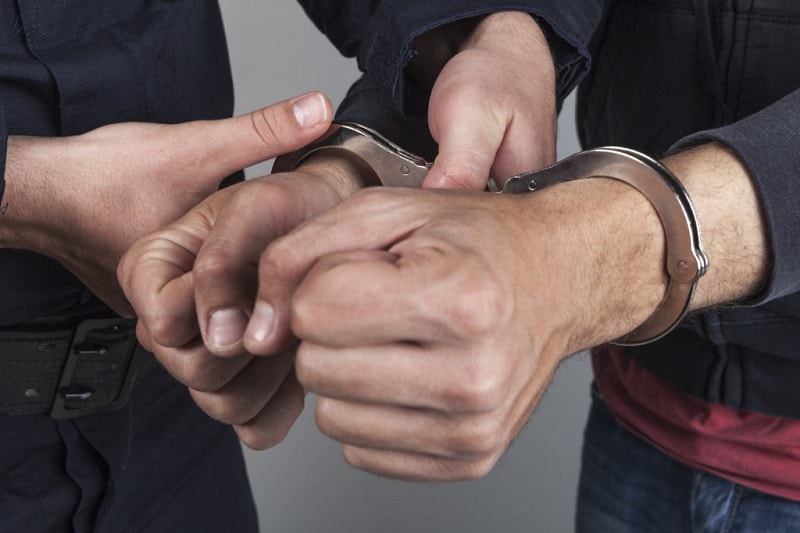 This is another major issue in the blogosphere. There are people who steal all kinds of stuff. Images, blog posts, smart ideas, blog design, and so on.

Now, I am not telling that you shouldn’t learn from the pros. Of course you can steal and you should steal some.

That’s part of learning and improvising. You can steal blog post templates, title templates, worksheets for a particular purpose like a planner or a calendar etc.

It used to be really worse a while ago before Google released the major algo updates.

At that time there were the so-called “auto blogs” that were simply set up so that the blog owner can rip content off a blog automatically (how comfortable!) using a plugin which retrieves content from the corresponding blog’s RSS feed.

Even today, I see some of those auto blogs.

Why Do People Do This?

They want some piece of code to do the stealing for them so they can cash in money from ads or other programs.

In short, they want to make money without doing any work!

This is another popular shady thing that’s quite common – cheating people. Now, cheating is a quite common term. Let me give you a few examples:

I can go on and on but you get the idea.

Again it all boils down to making money. Every cheating act is directly or indirectly related to money as I can see.

Not all people will be smart enough to catch these kind of cheaters.

For instance in the feature list of a web hosting package there could be so many promises.

But not all people will go through their account details in the control panel to check if they have been provided with all that was promised.

Apart from the bandwidth and disk space all the other features are mostly over looked.

Similarly not all people will remember about a product’s license or their support feature after 5 years of purchasing.

So a lifetime update can easily cheat this fraction of people.

Also a kind of mourn as you can assume.

While its totally fine to have the desire to make money through blogging, bloggers should not adopt any of these shady techniques to achieve their desire.

Your success should be genuine and should be based on hard work. Hard work certainly pays.

It might seem a lot easier to make money using these shady techniques. And a lot faster too!

But there’s isn’t much value to it, and of course its not ethical to do so.

That’s my little message. Hope I conveyed it correctly. Let me know your thoughts in the comments.

Jane shares practical blogging tips at her blog Savvy Blogging Tips. Grab her free Blogging Success Foundation Course to lay the perfect foundation for you to build a blog that will build your business 24×7.